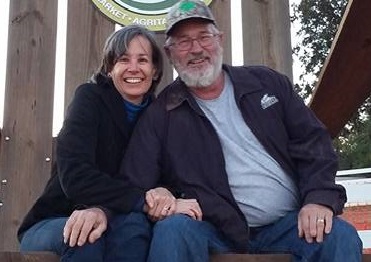 Barry Bowen has served as both a deacon and ruling elder in the PCA and now serves as one of the ruling elders at Keowee Presbyterian Church. He and his wife LaVonda have been married for over 37 years. Barry and LaVonda met on a Campus Crusade Beach project in Panama City Beach, FL in 1978 and were married a year later. They have three adult children Brad (& April), Brett (& Bekah), and Bethany (& Ryan). Barry and LaVonda also enjoy their five grandchildren – Daniel, Kayla, Joshua, Anna, and Clara. (Sam, the dog, thinks he’s one of the kids too). Barry graduated from Clemson University and after many years returned to school to complete an MBA. He is employed at Clemson University where he works as an IT Consultant/Manager. Barry’s hobbies include hunting, shooting, woodworking and small construction/remodeling projects.